HDF5 and The Big Science of Nuclear Stockpile Stewardship

DOE has continued to partner with The HDF Group, supporting development of HDF5 through two generations of computing; sponsoring this development has benefited the entire HDF5 user community. Today, DOE supports current HDF5 R&D to ensure that the data challenges of third generation exascale computing ... 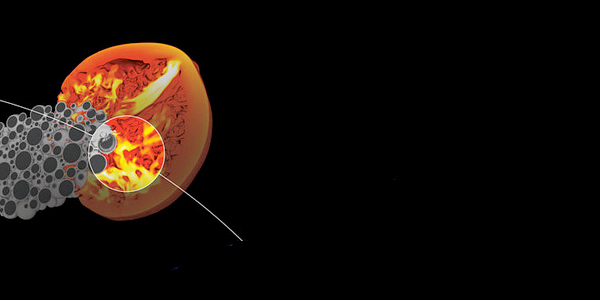